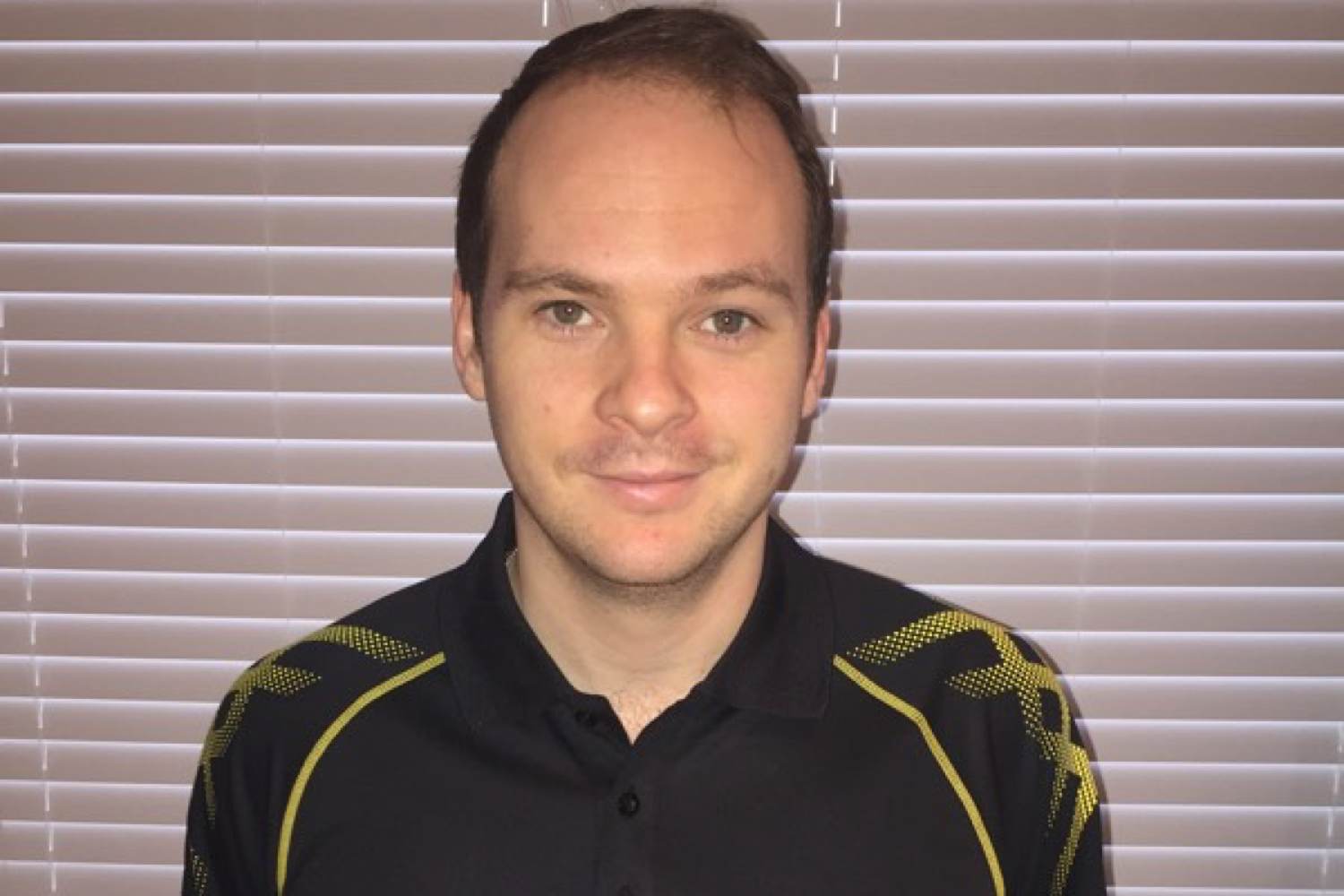 We want to give a massive congratulations to Paul Drinkhall for his win on Sunday 5 May at the Serbia Open. He became the first English player to win two ITTF World Tour events with this victory.

As the proud sponsor of the table tennis champ, our MD Peter Evans is happy to see him achieve so much in his career. Drinkhall started playing at an early age and enjoyed much success as a young table tennis player. Over the years, he has won many titles and accomplished great achievements including:

Keep up the good work Paul! We’re looking forward to all of your future achievements.