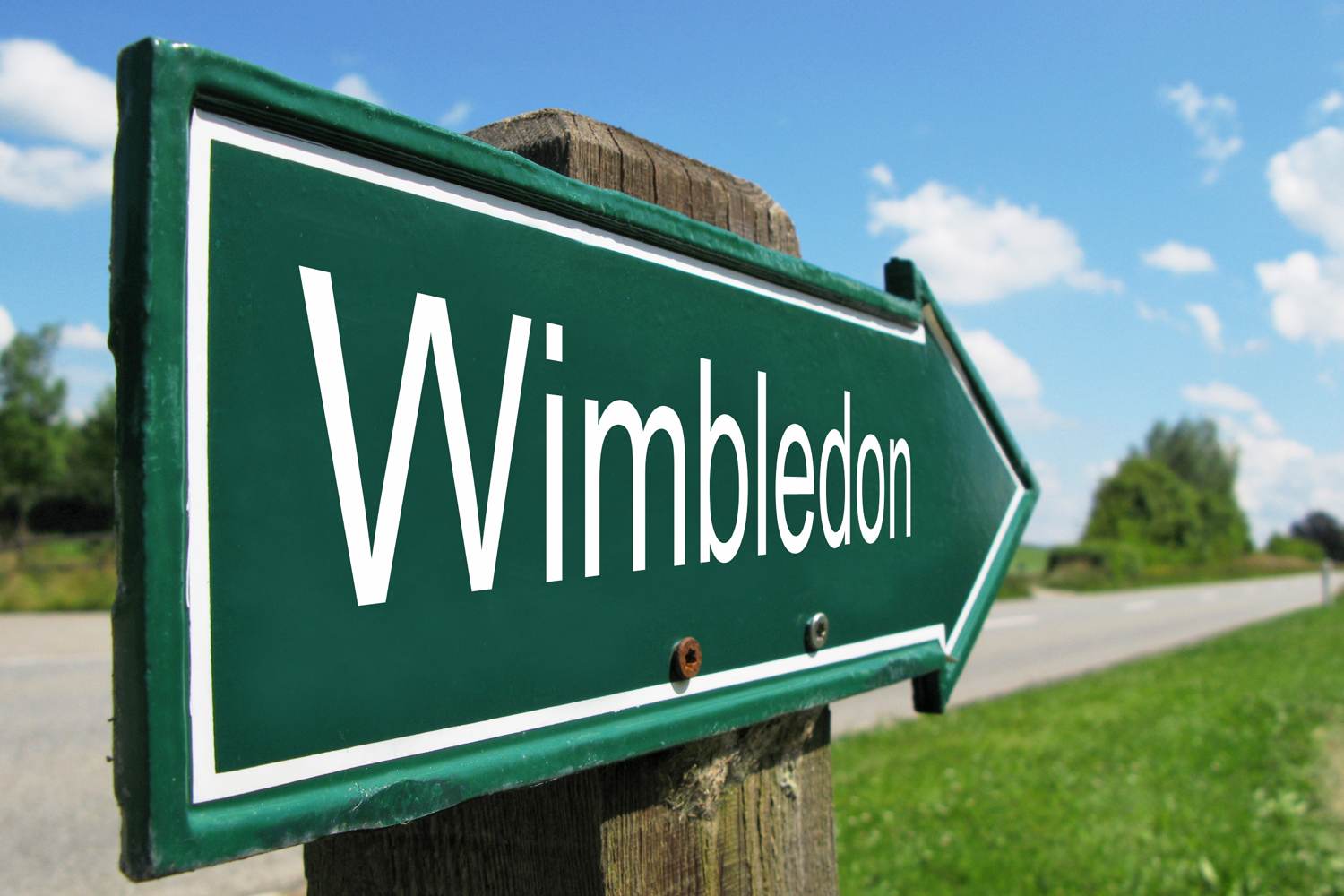 From 01 – 14 July 2019, tennis fans from around the world will flock to London for the Wimbledon Championships. Scheduled to take place at the All England Lawn Tennis and Croquet Club in Wimbledon, South West London, this tennis tournament is one of the most highly anticipated annual sports championships in the world.

The 2019 Wimbledon Championships is a Grand Slam tennis tournament with thousands of attendees each year from across the globe. For two weeks, visitors watch professional tennis players from around the world fight to win the championship trophy. There are five main events at Wimbledon – Gentlemen’s Singles, Ladies Singles and Doubles and Mixed Championships – as well as four Junior events and several special invitational events.

Wimbledon is the place to be for tennis lovers looking for an exciting day out and MET Coaches can help get you there.

What to see and what to do at Wimbledon

The Wimbledon Championship finals begin once the qualifiers (24 – 27 June 2019) are complete. Although there are 14 days of championship matches, it’s typically the final matches of the main events that receive the most views. It’s in these finals that you see professional players battle to either gain or maintain the title of Wimbledon champion.

Contact us for transport to Wimbledon, so you don’t have to miss out on thrilling performances by championship hopefuls.

If you need a break from the tennis matches, take a stroll around the shops at Wimbledon. You can take your pick from Ralph Lauren-designed clothes and Wimbledon branded clothes, accessories and souvenirs. Best of all, by travelling with MET coaches, you save yourself the hassle of having to make your way home with all those shopping bags in hand. There’s also an online store for those who prefer to shop online.

Please note that the shops during the Wimbledon Championships are only accessible for ticket holders only. If there’s no play scheduled for 07 July, then it will be open to the public.

There are several places to eat at Wimbledon, including everything from buffets and grab-and-go counters to sit down meals where you can feast in style. There is even a Wimbledon Food Village just a short walk east of the Conservatory Kitchen. As for beverages, you can find everything from coffee to champagne and, of course, Pimm’s. Find out more about what’s available at www.wimbledon.com.

Why travel to Wimbledon with MET?

MET will take you to Wimbledon, so you won’t have to do any of the driving yourself. Just round up your friends, family members or tennis fanatic neighbours and our experienced drivers will be ready to pick you up from a destination of your choice in one of our executive minibuses.

After your long day out, our driver will be there to pick you up and take you home in comfortable, sleep-easy seats. That means no driving, no walking and definitely no running for public transport. Your journey will be blissful with MET Coaches.

Our drivers are very professional and organised. They will plan your route for you, getting you to Wimbledon on time and back home again safely. Our prices are attractive, even more so when you split the cost between you and your party.

Talk to us on 01932 247765 or complete our Quick Quote Form to start planning your trip to Wimbledon – the exciting competition that has given rise to some of history’s most famous tennis players.

If you found this interesting, you may also enjoy: 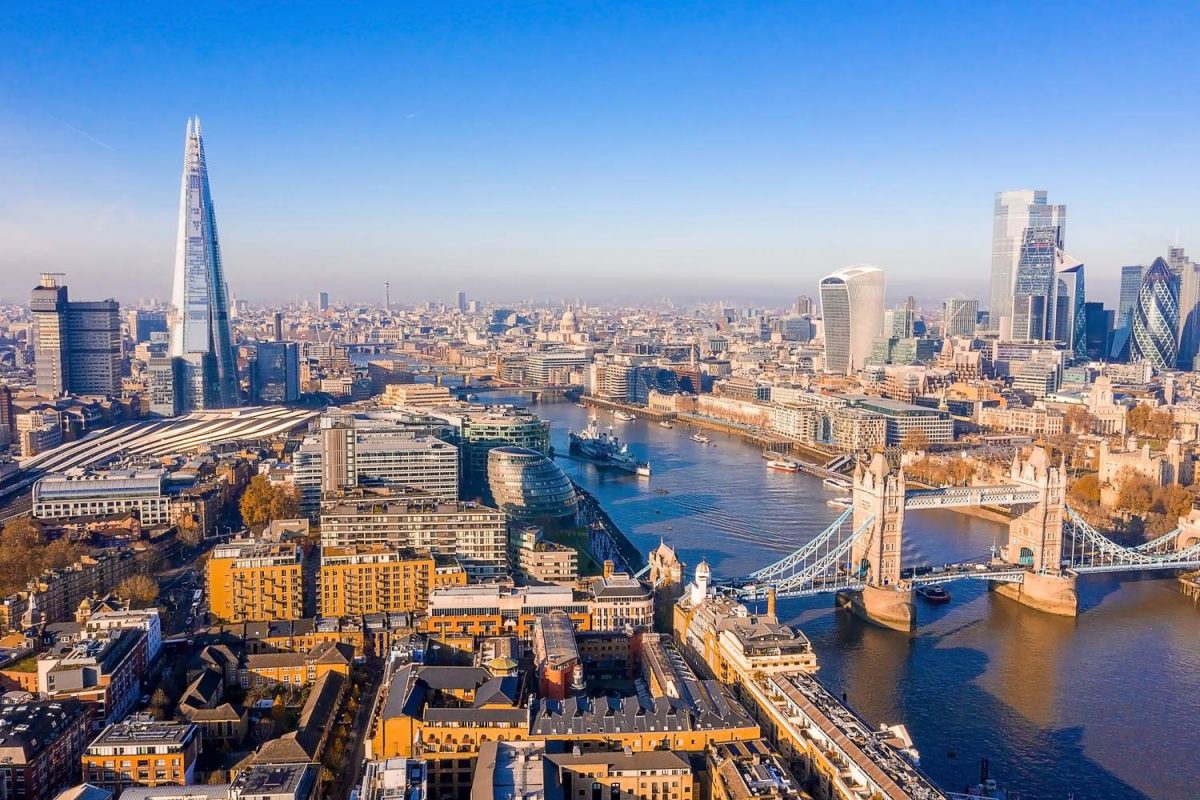 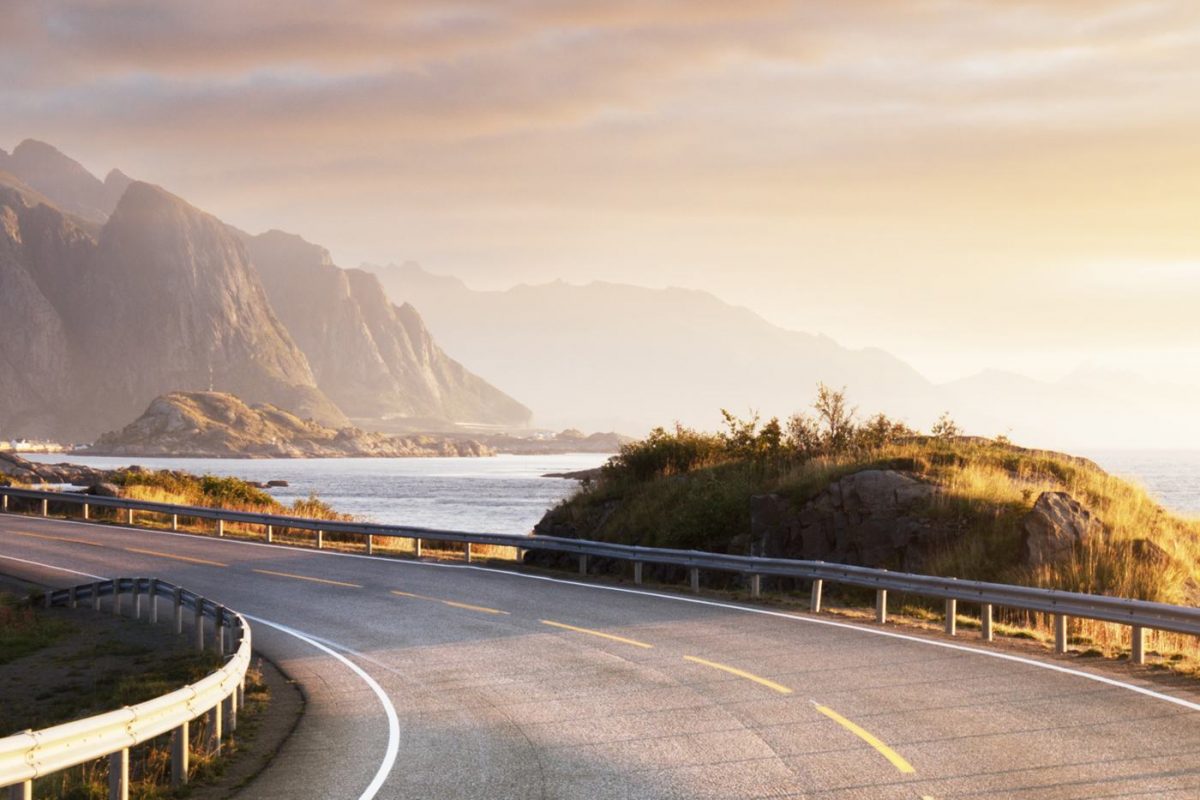 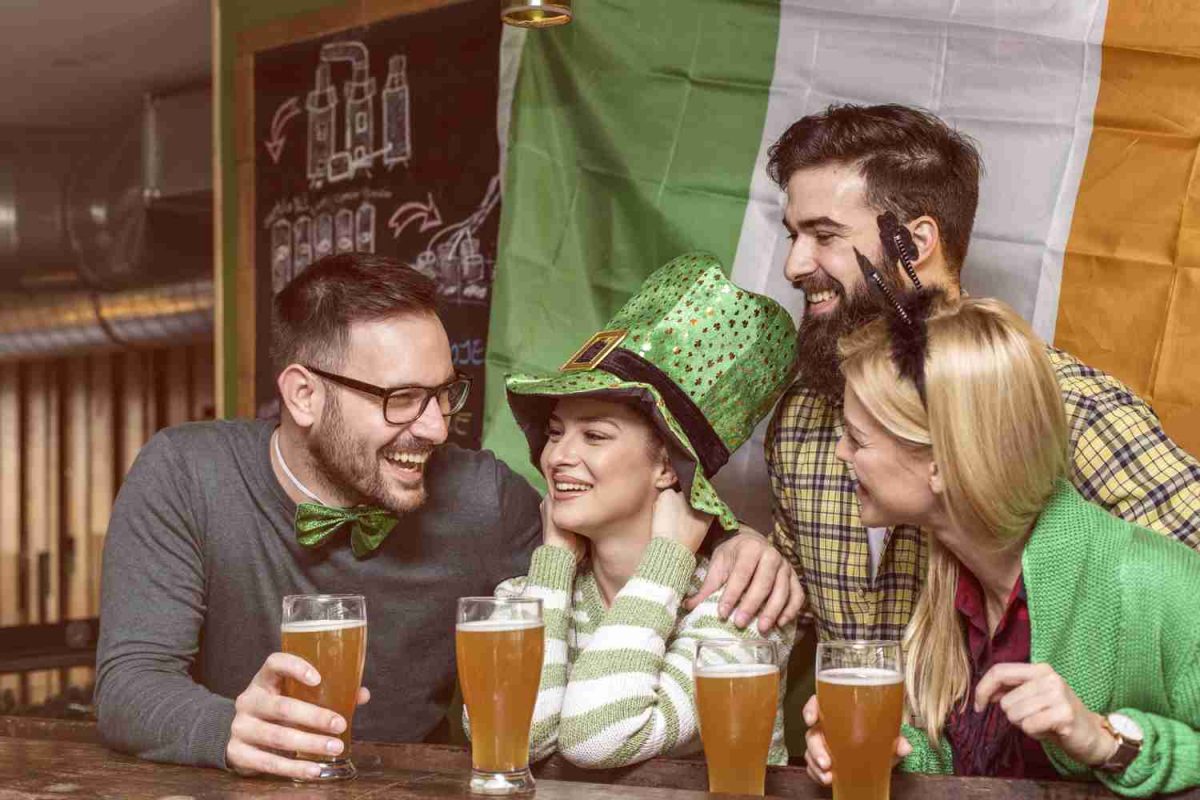 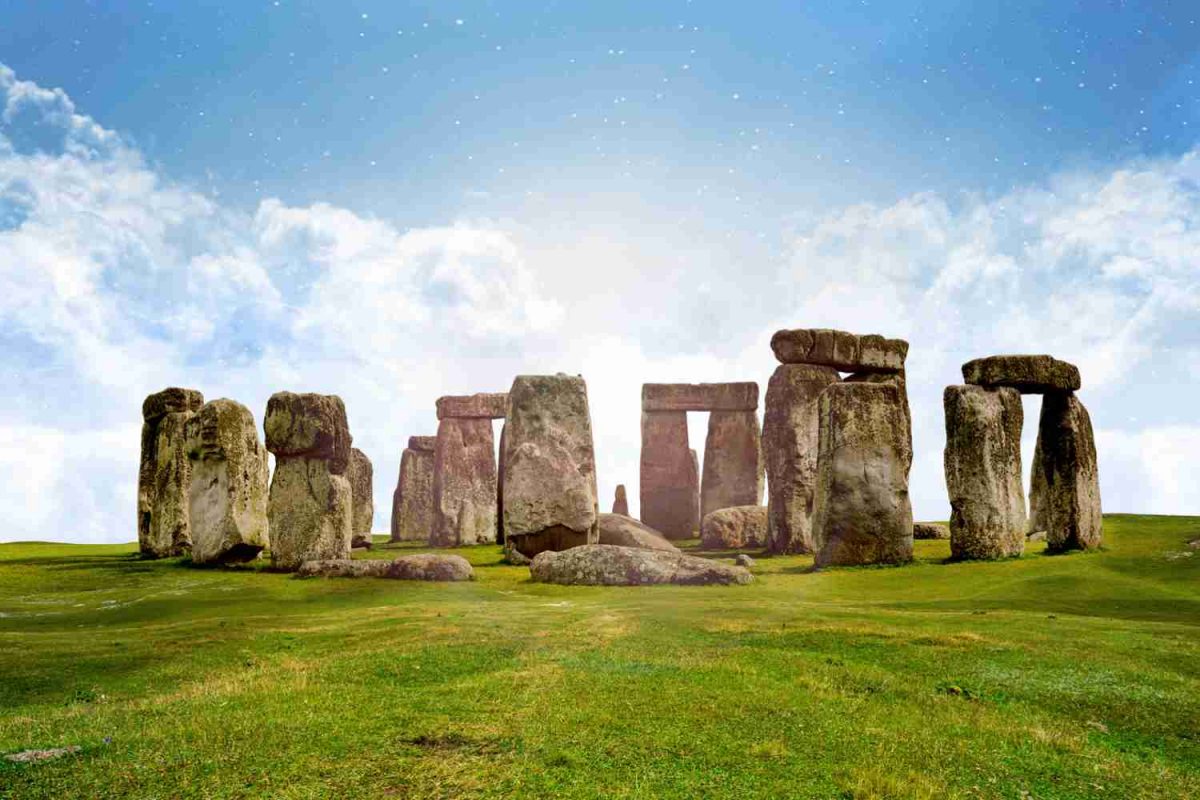 Top 3 things to do in March 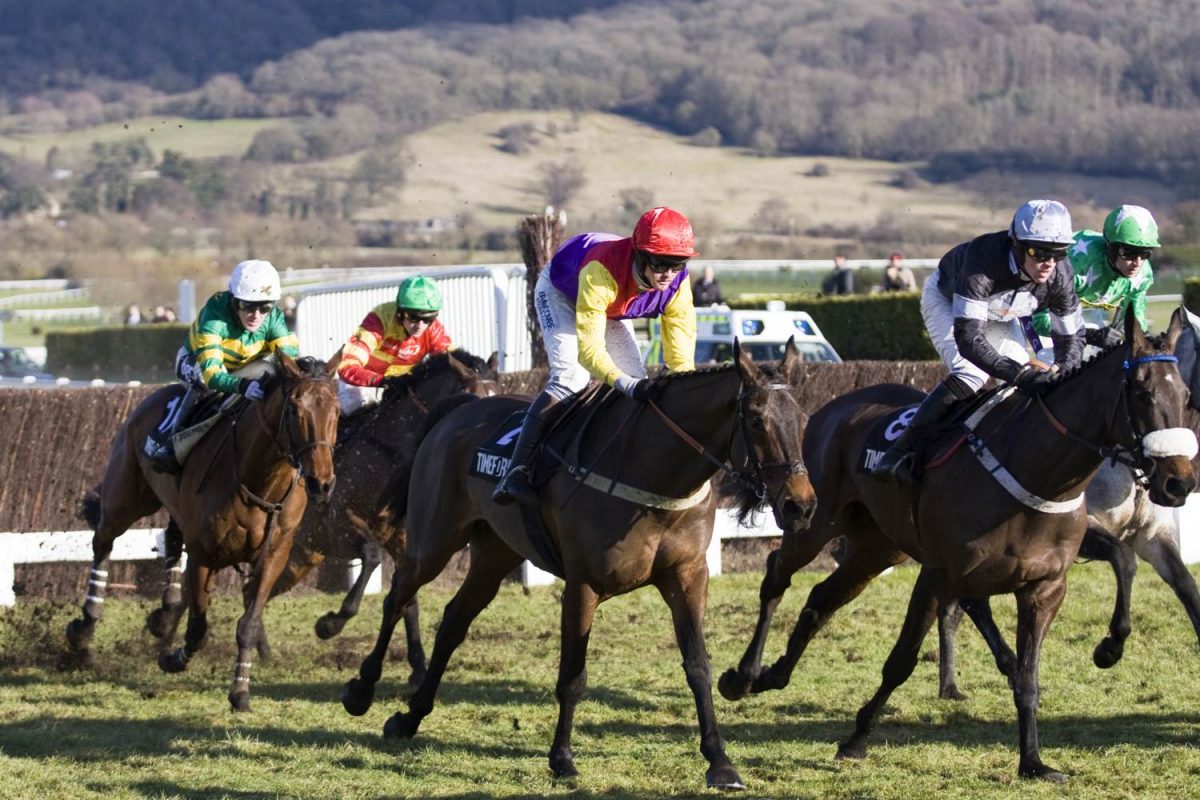 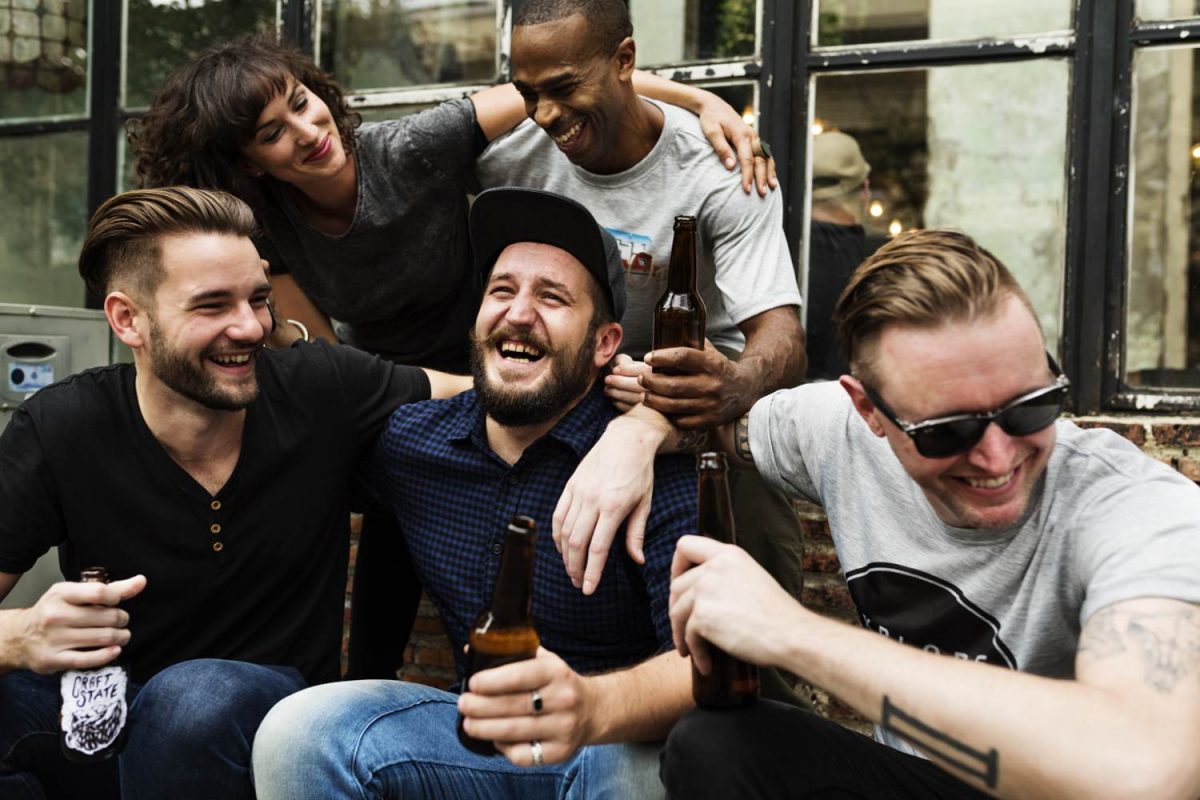 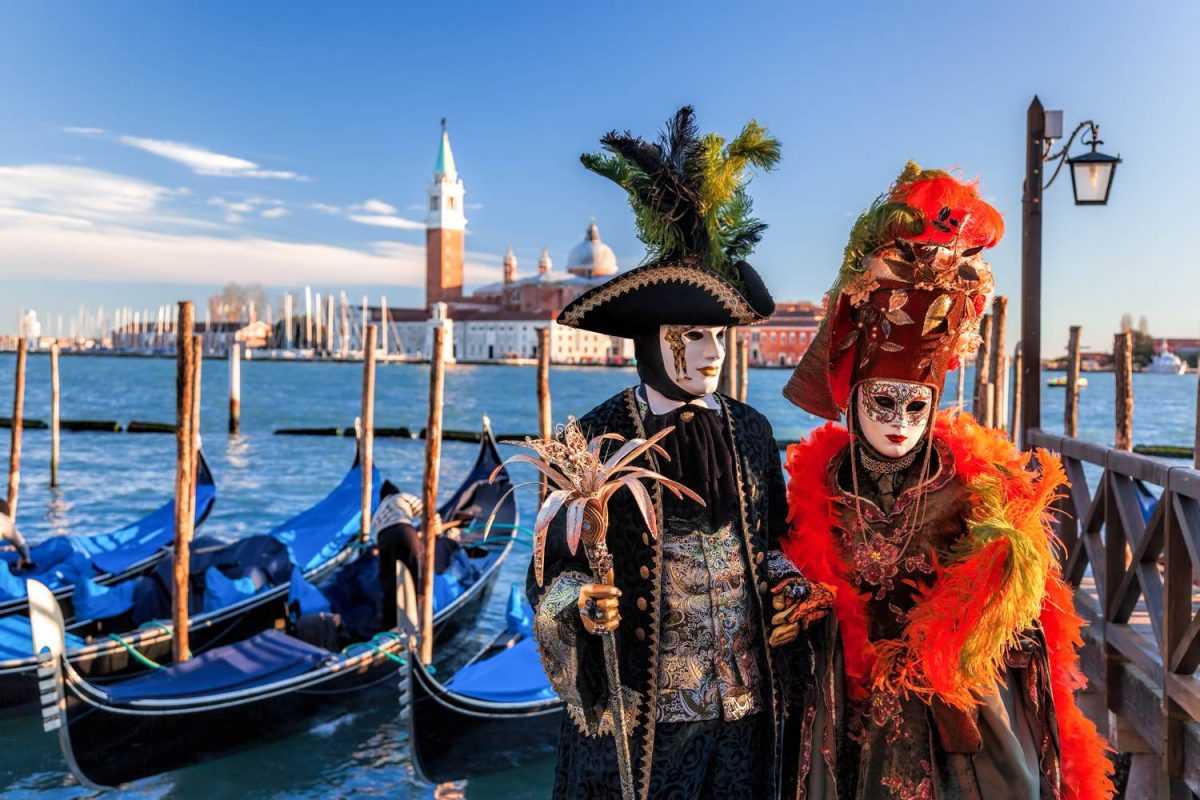 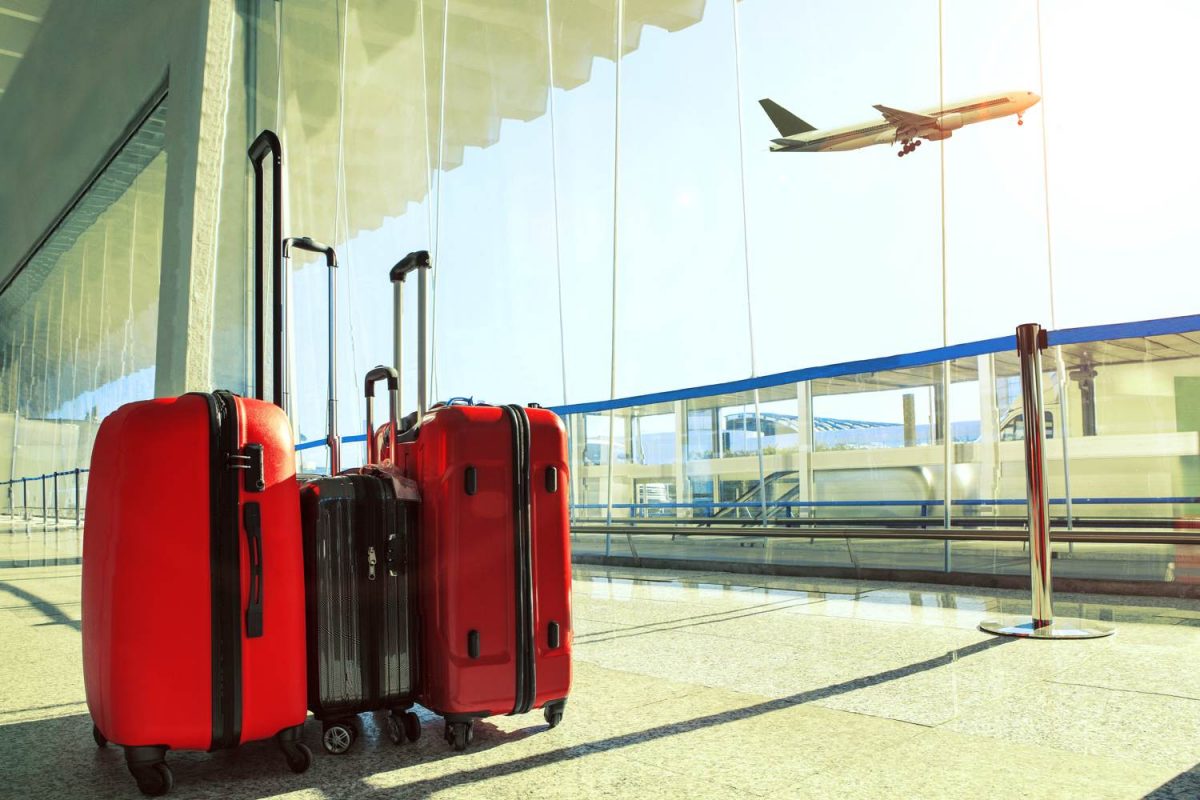